The Governor’s proposed budget has been announced and now we can begin to do real planning on the San Diego Unified budget.  We needed an increase of $59M just to maintain status quo without any across the board salary increases, as explained below.  It includes increased pension costs, automatic step and column raises and increased healthcare costs.

The good news is that the Governor is completing the implementation of the Local Control Funding Formula early.  The bad news is that the money dedicated to ongoing expenses is less than half of the $59M needed.  The exact amount for San Diego Unified is yet to be determined, but it is estimated to be around $25M. The increase just to our payroll costs is actually more than the amount the Governor is giving us.

The cuts will not be as deep as originally anticipated, but there still will be a need to make cuts.  I hope that this can be done primarily at the central office level to protect the schools and classrooms.  But even central office cuts will have an effect, perhaps longer times waiting on hold for the district office.

District staff recently issued a survey for all stakeholders to get a sense of priorities when cuts are made.  I think that the first reaction of most parents and others is to say NO to all cuts.  As a board member that is what I would like to do. All of these cuts are distasteful, but we have to make choices about what is most important. Increasing class size is not on the list.  Small class size has consistently been a priority of our stakeholders over the years. We have maintained smaller class sizes than many other districts.  Even with the budget shortfall we are still trying to protect class size.

With the ongoing inadequate funding of public education in California every budget year continues to be a challenge.  We have no choice but to live within our means. But I will continue to advocate for full and adequate funding for our schools.  We must overhaul Proposition 13 to close the commercial loophole.  We also need to have a means to raise funds locally for our own schools.

Last year we had extensive staff reductions to cut $124M from our budget.  This included eliminating 350 certificated/teaching positions, cutting many positions of classified support staff and a reduced work year for most employee groups.

Another part of the Governor’s budget was the inclusion of a significant amount of one-time funds that are not included in the ongoing budget.  This is estimated to be about $29M, but cannot be counted on in future years.  It can be used to pay down debt and one- time expenses.  If we were to use those funds for ongoing expenses we would create a giant hole in the 2019-2020 budget, possibly doubling or tripling the shortfall for that year.  The proverbial “kicking the can down the road” would come back to bite us.

As I have said before, I am committed to an open and transparent process with our stakeholders for the new budget.  I am eager to hear any ideas about better ways to cut the budget that are legal and that allow us to fulfill our educational mission.   The actual budget 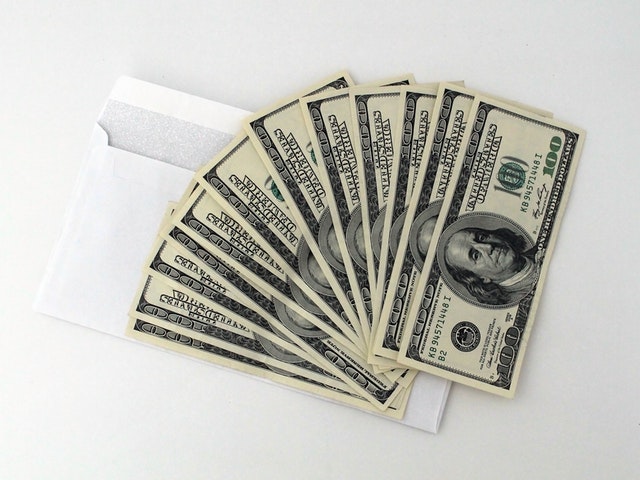 numbers, projections and assumptions are often disputed by one group or another.  If that is the case, I will call for a neutral party to review the numbers, so that we are all working with the same set of numbers.  This is one way that we can create better trust and confidence in the process.  I will keep you posted about what I know each step along the way.